Rodgers and van Gaal make our shortlist of flops.

Some may think that 10 games is too soon to judge the Premier League managers, but with more than a quarter of the fixtures gone CaughtOffside thinks it’s a perfect time to pick out the flops of 2014/15 so far. 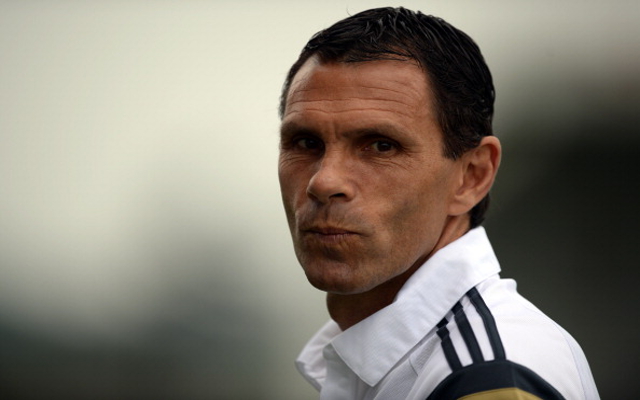 The Uruguayan was the hero of the Stadium of Light last term after guiding the Black Cats away from relegation against expectations, but despite their Monday night win at Crystal Palace the North East side have looked poor this year and an 8-0 hammering by Southampton was a real low point.