Here are some of today’s top stories involving Liverpool: 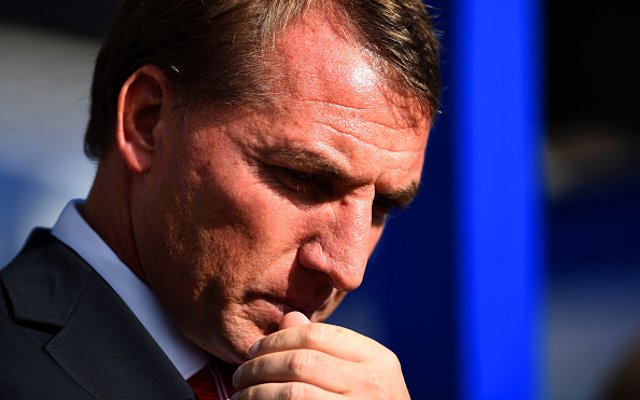 Brendan Rodgers looks to have already given up hope of coming away with anything from Tuesday’s Champions League match with current holders Real Madrid.

The Liverpool boss is set to field a weakened side against the La Liga giants with the likes of Rickie Lambert, Kolo Toure, and Lucas Leiva all starting, according to the Metro.