Over recent weeks a build up of injuries to players in Manchester United’s back line has now left the club in crisis.

That is potentially the club’s first choice back four all out of action. Jesse Lingard and Ashley Young are also in the treatment room, both of whom have played at wing-back this season.

Here is a list of the seven players now available to manager Louis van Gaal for the match against Crystal Palace on Saturday. 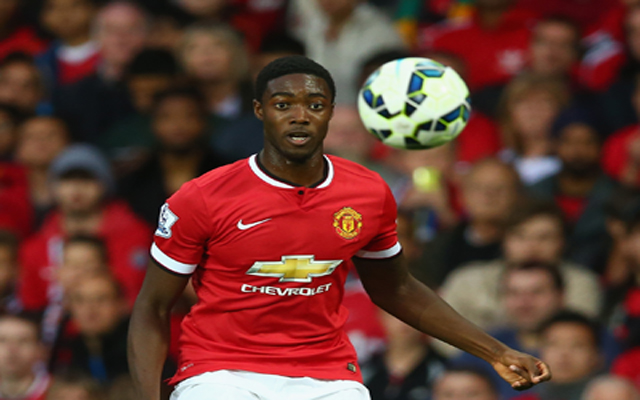 The youngster has played far more this season than anyone would have expected before the campaign began.

Injuries to Jones, Evans and Rojo means he is the most experienced specialist centre-back left.