Jose Mourinho has complained about the noise at Stamford Bridge not being loud enough to support his team. However, there are some pretty quiet stadiums these days, with tickets becoming more expensive and new designs not being the best acoustically, this may get worse in the future.

Here’s a list courtesy of the Telegraph ranking the top atmosphere’s in the Premier League. It’s not always the biggest grounds that have the best atmosphere… 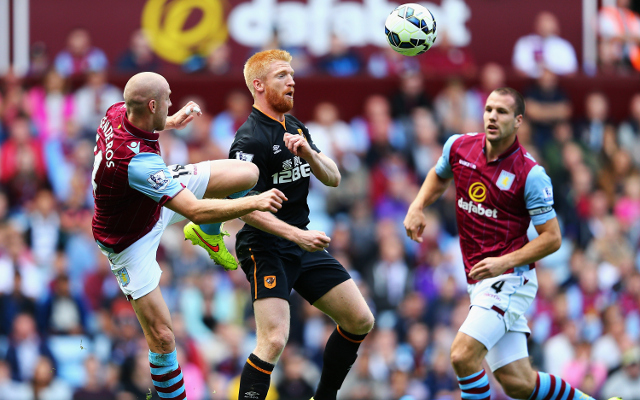 The noise at Villa Park hasn’t been helped by the team’s terrible form. They now haven’t won in six games.