Thirteen big deals that we feel could come to fruition when the transfer window re-opens. 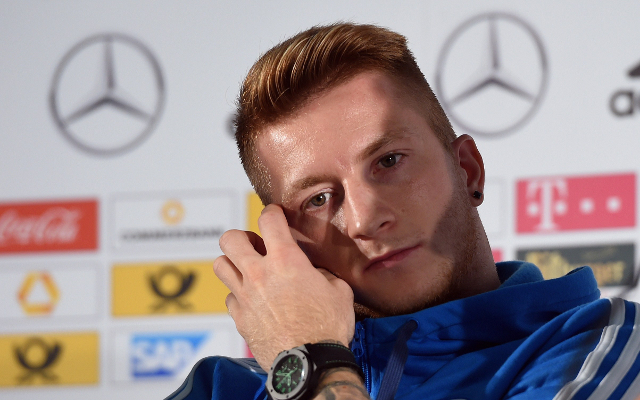 The 25 year old has repeatedly linked with a move away from the Westfalenstadion and Liverpool are known to be interested and could well do with a fresh goal-scoring option. The fact that Borussia Dortmund are languishing near the foot of the Bundesliga should hasten his desparture.