Sport Witness names their best XI from across the continent.

Well respected website Sport Witness have named their European Team of the Week for the past seven days and there are some familiar faces from the Premier League featured. 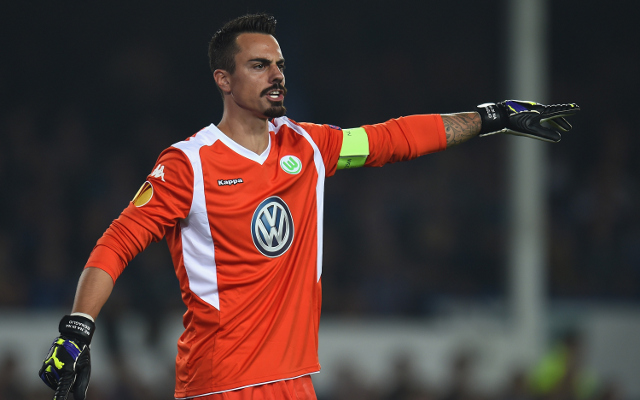 It was a good week for the Bundesliga side who recorded an impressive 4-0 away victory over Stuttgart in the German top tier.