Which players have the greatest number of key passes per game in this season’s Champions League?

There was another exciting round of Champions League fixtures last night, with 27 goals scored. But behind every goal there is a creator pulling the strings.

This is a list of the most creative players in Europe, sorted by the number of key passes (passes which lead directly to a chance) each player has averaged per game, according to football stats site WhoScored. 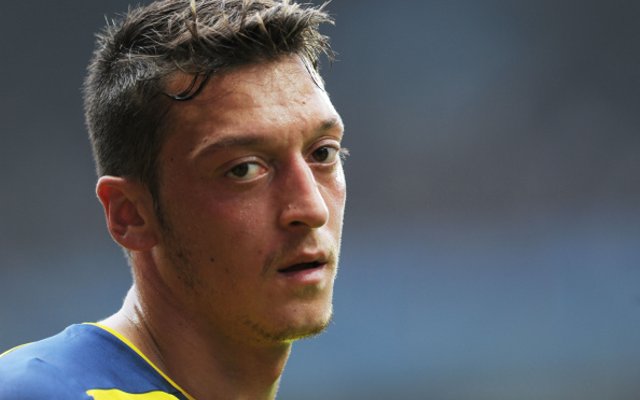 The Arsenal star is out injured now, but will hope to regain his creative form when he returns.