The Belgian international is currently the Premier League’s highest-scoring midfielder this season, having netted five times.

He has become one of Tottenham’s most important players, thanks to his pace, power and general physical prowess, as well as his solid technique.

Discussing his body, he told Cosmo: “As a footballer, my body’s my tool – so I have to take care of it, and I’m pretty happy with the way I look and what my body is capable of.

“Sometimes I’d like more muscle or bigger legs, but you can never be perfect. My weakness is definitely chocolate – Belgian obviously.

“I’ve never posed naked before, but I’m not nervous – maybe I should wait and see what the reaction’s like!

“It’s an important cause – cancer affects lots of families, so I hope it gets people talking.” 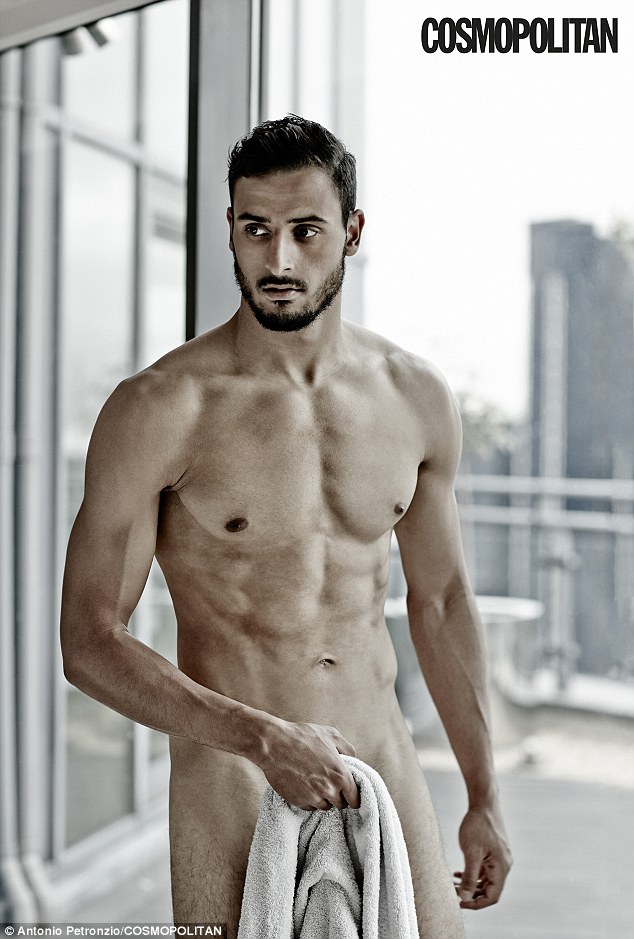