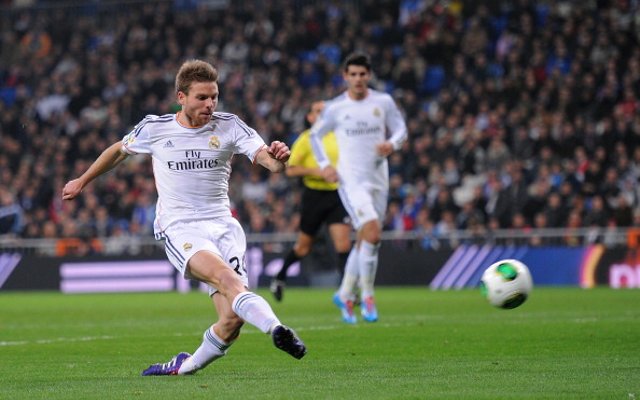 Real Madrid’s Asier Illarramendi is training with the club’s reserves, according to the Daily Star.

The midfielder has been linked to both Liverpool and Arsenal, and this news will give hope to both clubs of making a move for the player.

The former Real Sociedad player has struggled since moving to the Bernabeu, and has grown frustrated at his lack of chances in the first team.