WOW! Tyler Blackett has done well for himself…

Reds Devils players were out in force, as were their wives and girlfriends.

Check out 10 hot photos of the WAGs right here. 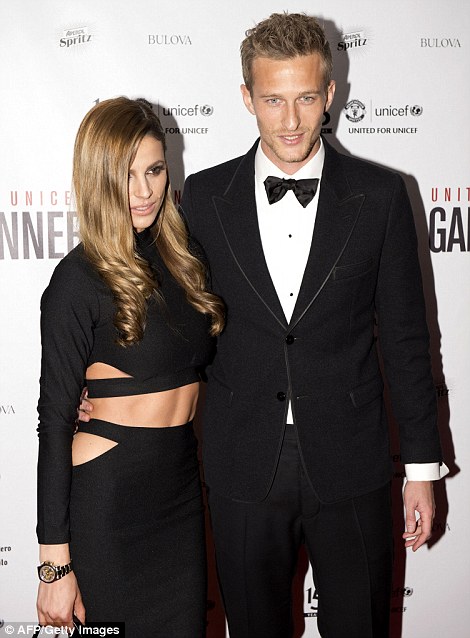 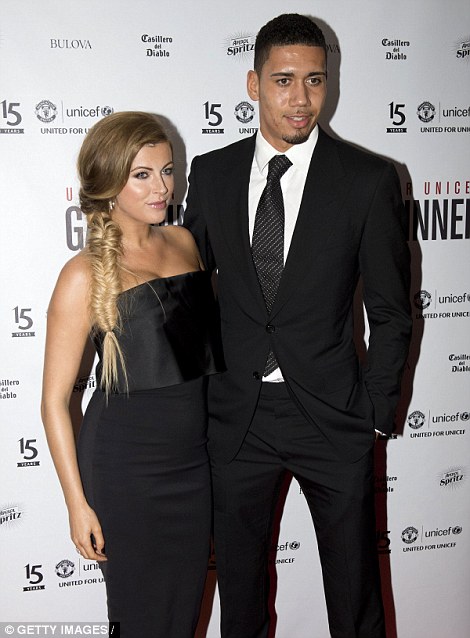