Are these the five biggest name players Jose Mourinho has sold while in charge at some of Europe’s biggest clubs…?

In exchange for Ibrahimovic, Inter Milan acquired Samuel Eto’o and £56.5m. While the giant Swede is now regarded in the football echelons, he was a flop at Barcelona, whereas Eto’o won the Champions League with Inter during his first season in Italy. Outstanding business – although Ibrahimovic is arguably the best centre-forward Mourinho has ever worked with. 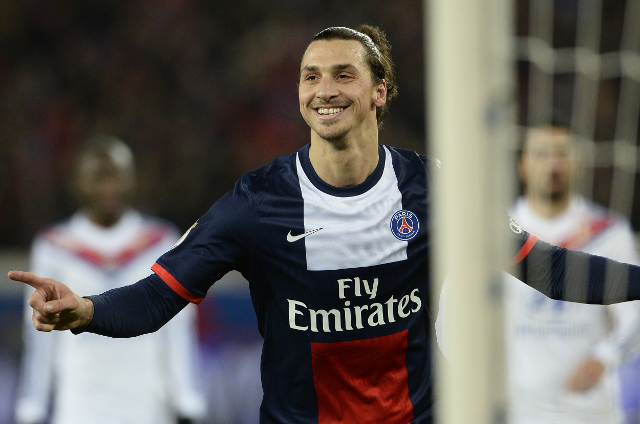