Former England keeper has recently been declared bankrupt, and has begun selling his footballing memorabilia to raise cash.

He is not the first footballer to run out of money. Despite their huge wages problems such as gambling, divorces, and poor investments seem to hit footballers more than most.

Here are five players who like David James have been declared bankrupt in their time. 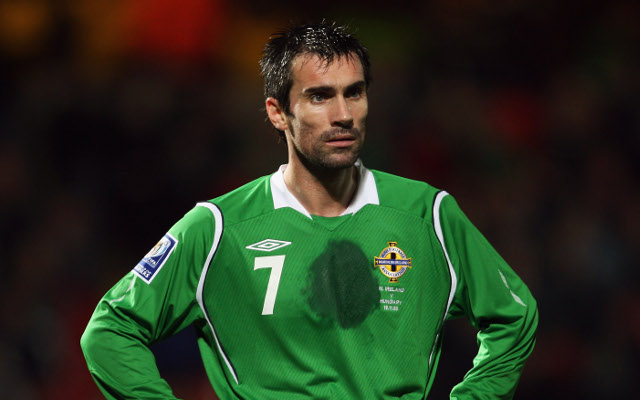 The former Manchester United and Newcastle player was declared bankrupt in October 2010. The Northern Irishman ran out of money due to gambling problems.