Real Madrid defender Pepe, who is well known for being a touch hot-headed, was dropped to the bench on Tuesday night.

In his absence, Real recorded a 1-0 win over Liverpool in Champions League Group B.

Pepe did not seem too concerned about his benching on Wednesday, when he was spotted out shopping with his wife Ana Sofia Moreira.

Just what is going on with that jumper though!? 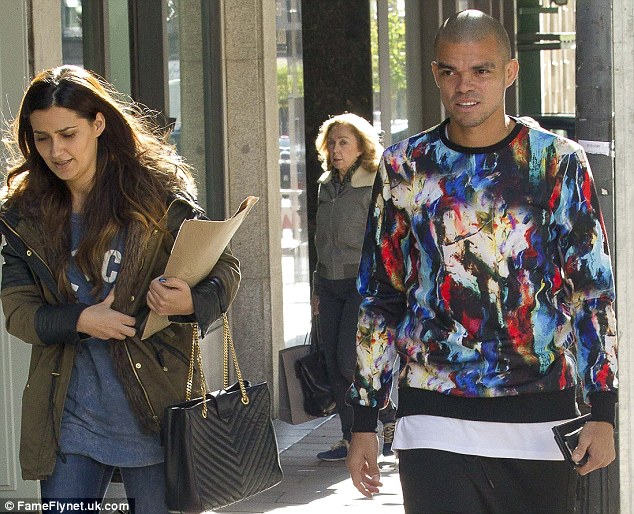 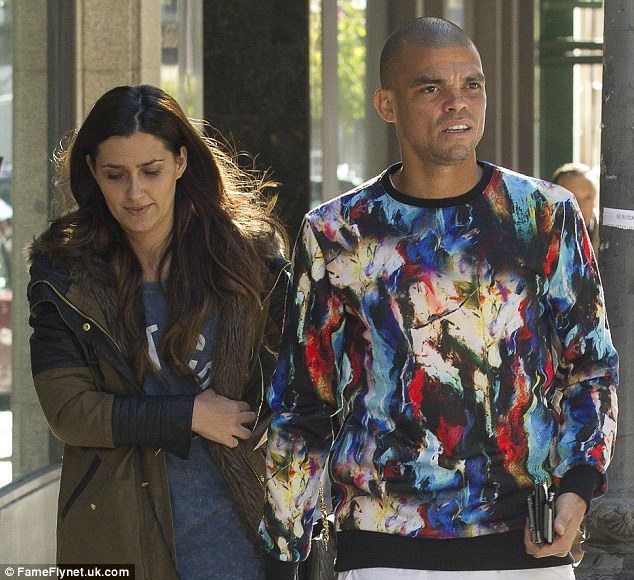