A picture of Orlando City’s new jersey has been released.

The new MLS franchise, whose squad will include Kaka, as well as English pair Harrison Heath and Luke Boden, will wear purple in their first season. 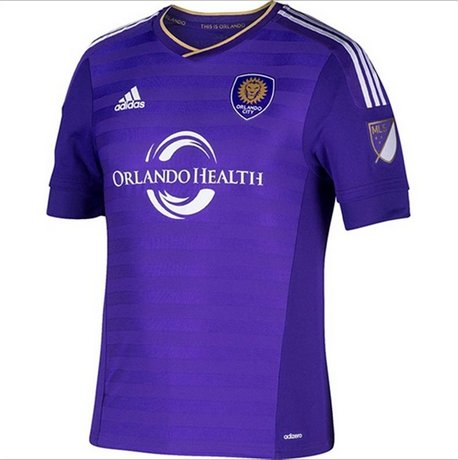