All of today’s Manchester United news and rumours… 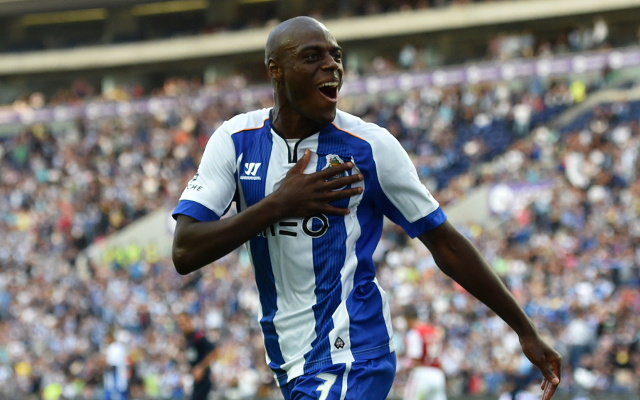 The Red Devils were interested in the player in the summer, but he ended up moving to Porto. United will be hoping that moving so recently doesn’t make the transfer impossible.

Martins Indi certainly seems interested in joining up with his former manager, saying, “Spiritually I still have contact with van Gaal. I think about him and I think he also thinks about me.”