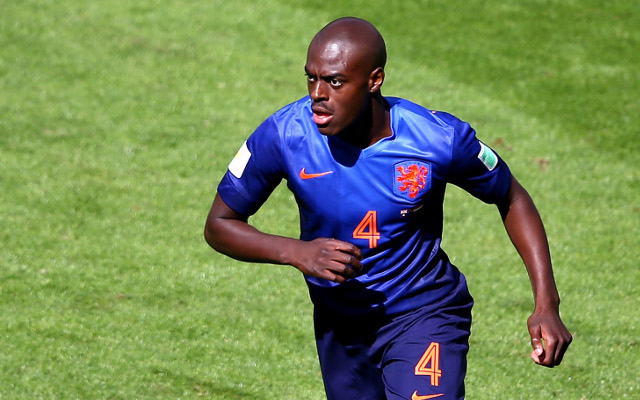 Manchester City have joined a long list of teams, including Bayern Munich and Arsenal, who are chasing Borussia Dortmund midfielder Marco Reus, 25 – (Bild)

Barcelona defender Gerard Pique, 27, was left out of the starting line-up for the second successive game amid speculation Chelsea, Arsenal and Manchester United have submitted offers for the Spain international. –(Daily Mail)

QPR have been told it will cost at least £10m if they want to sign former Tottenham striker Jermain Defoe, 32, from MLS side Toronto in the New Year – (Daily Star)