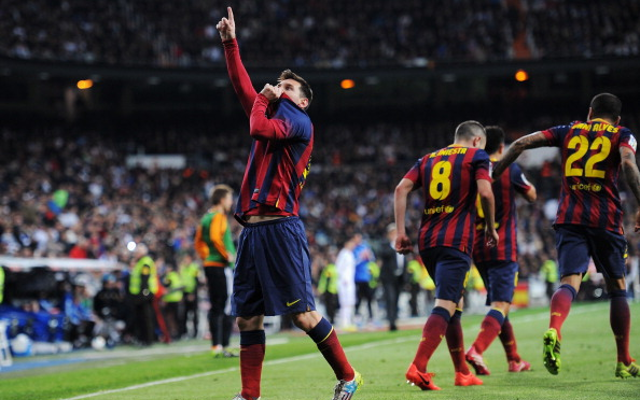 On Wednesday Lionel Messi scored against Ajax for FC Barcelona. Not only did the goal win him the game, it also put him level on Champions League goals with Real Madrid legend Raul, the competition’s highest ever goalscorer.

What’s astonishing about Messi’s 71 goals is that they’ve come in just 90 games. Raul, who also has 71, took almost twice as many appearances to reach the same figure.

The Argentine’s only real rival now – as ever – is Cristiano Ronaldo, whose incredible scoring for this year has seen him zooming up the list and breaking records in all sorts of competitions.

Ronaldo’s goal against Liverpool two weeks ago put him top of Madrid’s list, and he now has Messi in his sights.

Here are the top 10 scorers in the competition, updated to include last night’s results. 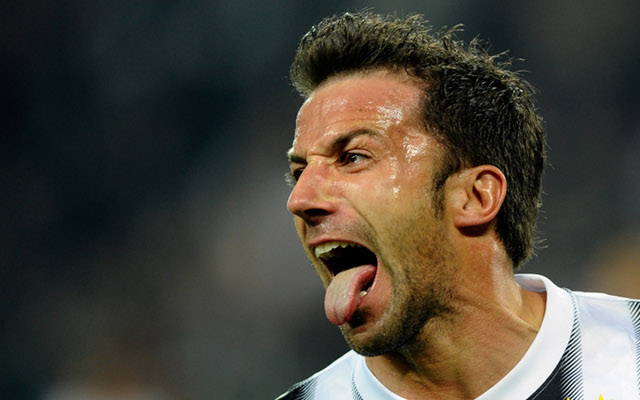