Lionel Messi and Cristiano Ronaldo both listed, but neither in top four…

In football, there are few single attributes that can rival raw speed, but pace alone is not enough at the top level.

However, players who can combine their athleticism with high-quality dribbling skills can be scary and very effective. 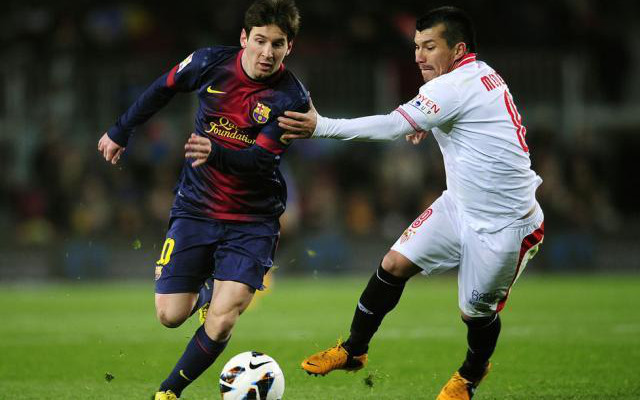