Five reasons why the Anfield boss won’t ever ‘do a Torres’.

Being a former student of Jose Mourinho, and a practitioner of flowing progressive football, there are a lot of factors that could point towards Brendan Rodgers one day taking over from the Special One when he eventually steps down for good at Stamford Bridge. However, there are also several reasons why it seems unlikely that he would take the Stamford Bridge hot set, and they are as follows… 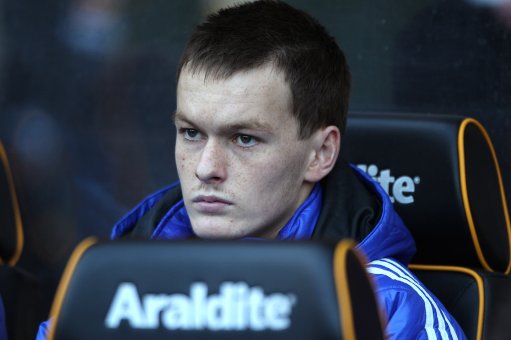 Whilst in charge at Swansea, Rodgers used his contacts with the Blues to bag the teenager on a season long loan. Knowing that the highly-rated youngster would face an un-winnable battle to get some game time, so he brought him to the Liberty Stadium to oversea his development.

However, things quickly went sour as McEachran made just one solitary appearance in South Wales. Asked what he learned in south Wales, McEachran said: “Nothing.” Questioned on his opinion of Rodgers, he added: “I’ll pass on that. It was one of those things in life which just didn’t work out.”