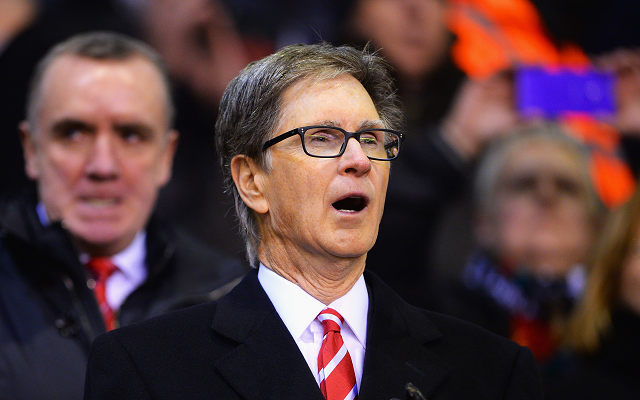 Liverpool’s owners have lost patience with the club’s scouts after another disastrous transfer window.

Liverpool have sacked three of their scouts, with the club looking to overhaul their scouting system as part of the rebuilding process following a terrible start to the season.

According to the Guardian, scouts Alan Harper, Mel Johnson and Mike McGlynn have been released by the club.

The Reds’ summer signings have struggled almost universally, and the team’s poor start to the season hasn’t been helped by their poor recruitment policy.

Mario Balotelli has yet to score in the league after arriving for £16m from AC Milan, Alberto Moreno has been directly at fault for two goals already, Lazar Markovic and Adam Lallana have been overwhelmingly mediocre. Dejan Lovren has been a disaster at the back and Emre Can has barely played.

And that’s only from this summer. Mamadou Sakho, Luis Alberto, Iago Aspas and Simon Mignolet are all well into their second season without showing the quality necessary to become top Premier League players.

Considering the players the club have brought in over the last three summers, it’s hard to disagree.