Chelsea are a bigger club than Liverpool! The proof is in the celebrity fans, including Justin Bieber, Geri Halliwell, Bill Clinton, Will Ferrell & Jeremy Clarkson.

Liverpool and Chelsea – two of England’s biggest clubs – clash at Anfield on Saturday.

Three-time Premier League winners Chelsea have enjoyed more success in recent years, but Liverpool have been champions of England on 18 occasions since the start of the 20th century.

Which club is the bigger of the two giants though? To decide, we have compared them based on star appeal by selecting of each team’s top ten celebrity supporters.

Click through the pages to see the full findings… 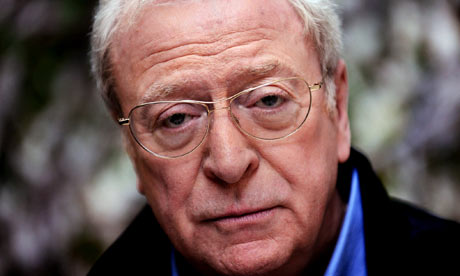