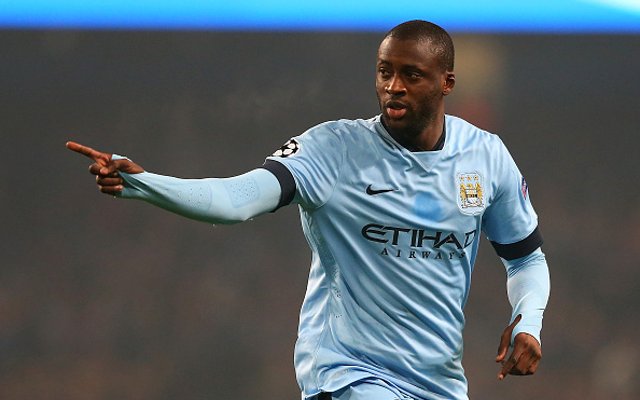 Manchester City are set to sell 31-year-old Yaya Toure next summer and replace him with either Juventus’s Paul Pogba, 21, or Everton 20-year-old Ross Barkley – (Scunthorpe Telegraph)

Fabian Delph has told Aston Villa he has no plans to sign a new contract and is set to leave the club in the summer, with Liverpool, Everton and Tottenham all interested in signing the 24-year-old midfielder – (Daily Telegraph)

Serie A side Fiorentina, who already have Manchester City’s Micah Richards in their ranks, are lining up a shock loan swoop for Arsenal and England winger Theo Walcott, 25 – (Daily Express)