Following the completion of matchweek four in the Europa League and Champions League, we take a look at the men who have scored the most goals during this season’s group stage. 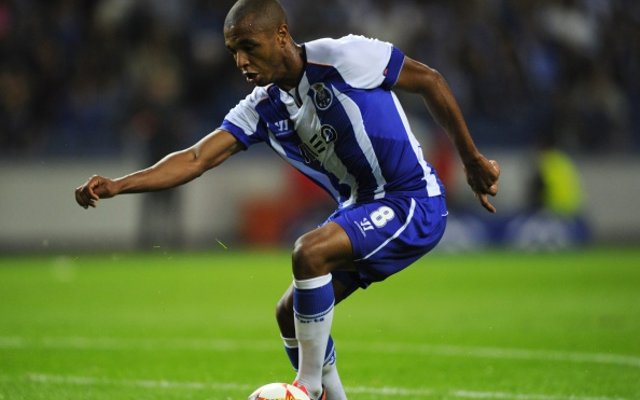