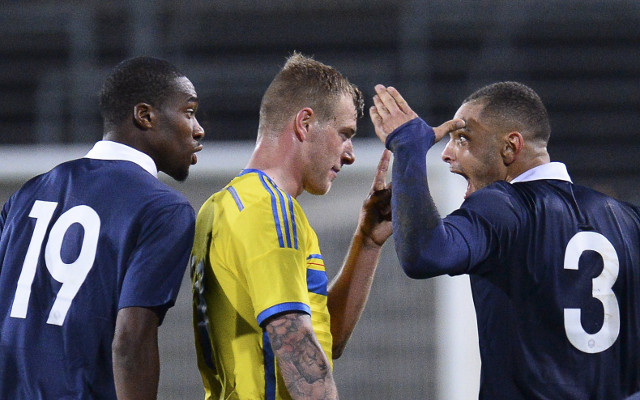 Manchester United have opened talks with Monaco about signing 22-year-old left-back Layvin Kurzawa – also a target for Chelsea – for £12m in January, according to the Daily Star.

The Red Devils have been linked with a host of new defenders in the January transfer window but a move for Real Madrid left-back Fabio Coentrao is off fail with the Spanish side’s interest in Bayern Munich star David Alaba on ice due to injury.