Ten best players in world football so far this season…

CaughtOffside counts down the ten best performing players in the world so far this season. Three Premier League stars feature alongside players from Spain, Germany and France. 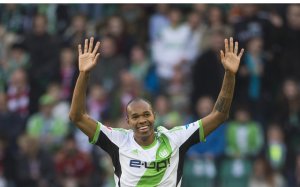 The centre back has been key to his team’s excellent start to the season, scoring three times on top of his defensive duties to lead Wolfsburg to second in the Bundesliga.