Who are the most clinical strikers according to the new game?

The new Football Manager 15 computer game was released yesterday and, like any good football fans, here at CaughtOffside we’ve been scouring the extensive database and checking out the best players.

According to the game’s researchers, these are the 20 best finishers in world football… 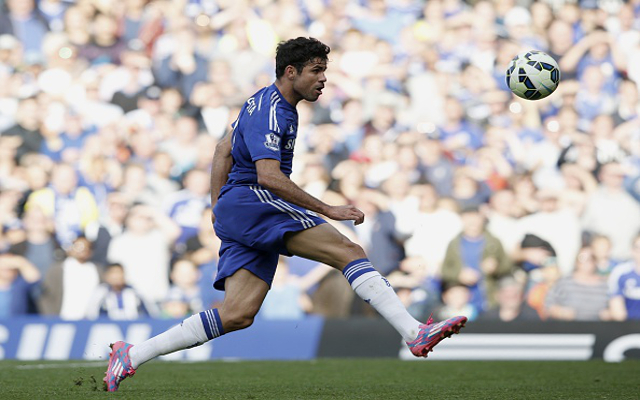