How can the Reds upset favourites Chelsea?

Chelsea are top of the league, and overwhelming favourites for today’s lunchtime game against Liverpool. But Chelsea’s great form is not all it is made out to be, and Liverpool could spring a huge surprise at Anfield.

Here are the six key factors that could help Liverpool to a famous victory. 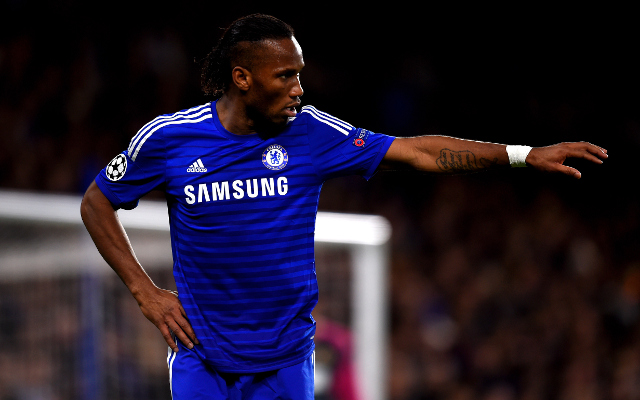 Chelsea have won two and drawn two of their last four, but that doesn’t tell the full story. They failed to beat a poor Manchester United side, retreating deep and conceding a late goal. They then struggled against League 2 Shrewsbury, winning only after a fortunate late own-goal. They beat QPR with a lucky penalty after toiling for the majority of the game; and then drew with Champions League minnows Maribor, a game they would have lost if Maribor had scored an easy chance late on.