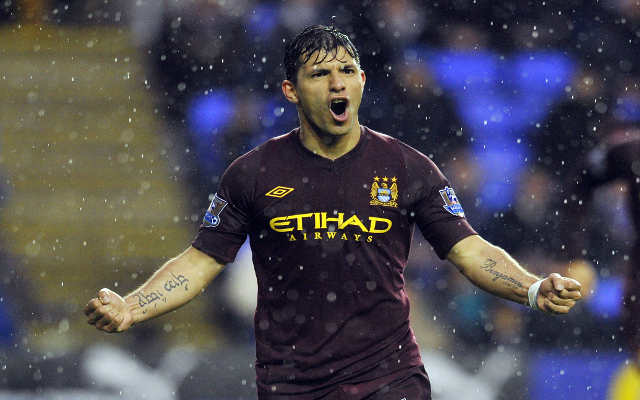 Manchester City lose further ground on Chelsea after being held to a 2-2 draw at Loftus Road.

Manchester City have lost further ground on runaway Premier League leaders Chelsea and second placed Southampton this evening after Manuel Pellegrini’s side were held to a disappointing 2-2 draw against Queens Park Rangers at Loftus Road.

In truth, it could’ve been even worse for City in West London, with their hosts playing some aggressive and dangerous football throughout, with Charlie Austin alone having two goals ruled out in the first half – when because Joe Hart touched the ball twice from a mishit free-kick within his own area.

Rangers would take the lead, however, and when they did it was that man Austin who came to the fore, the former Swindon and Burnley man expertly evading the City offside trap before staying composed and slotting the ball beyond the reach of Hart to give Harry Redknapp’s side a deserved lead:

This opened what was an entertaining game up even more, however, with City immediately on the front foot and searching for a leveler, which came when the irrepressible Aguero plucked a long ball out of the sky, beat two defenders and calmly slipped the ball home for an early goal of the month contender:

It was turning into one of the most entertaining matches of the season, with the second half continuing in much the same vein as the first – although clear chances were at a premium until Martin Demichelis, under pressure from the busy Bobby Zamora, guided a cross beyond his own goalkeeper and into the net to put Rangers back ahead:

There was one man who wasn’t to be denied and didn’t deserved to be on the losing side, however, and it was fitting when Aguero had the last laugh, taking down a stunning pass from Yaya Toure and again dribbling past defenders and goalkeeper before slotting into the net, but despite some late pressure City could not add to their second goal and had to make do with a point against a fast improving QPR: