Five strikers who could be better signings than Falcao.

With Manchester United weighing up whether or not to make Radamel Falcao’s loan deal at Old Trafford permanent, here are five other striker targets for the club to consider over the misfiring Colombian international, who has been somewhat disappointing for the Red Devils so far this season… 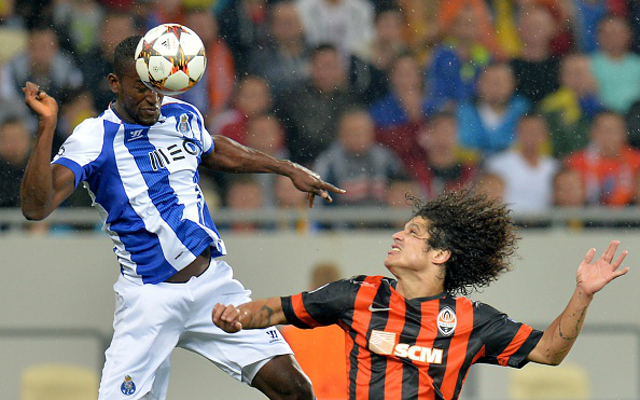 Linked with Liverpool and Arsenal for around £30m, Jackson Martinez has shown himself to be an immense goalscorer for Porto, and could make a better signing than his Colombian international team-mate.