Rooney, Smalling, Van Persie, Jones, Carrick and Fletcher all hit the town with their wives and girlfriends on Saturday night.

Manchester United recorded their first win in four games on Saturday as a Juan Mata strike saw off Crystal Palace 1-0 at Old Trafford.

To celebrate their rare victory, United’s stars and their WAGs hit the town.

The below pictures, which come courtesy of the Daily Mail, were taken outside of Elixir bar in Manchester just after 3am. 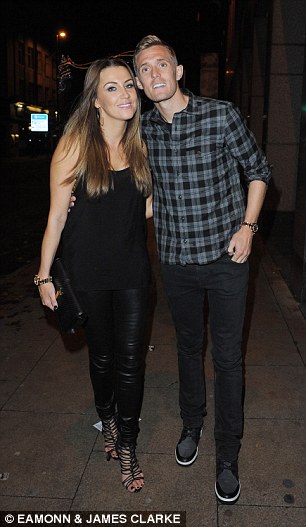 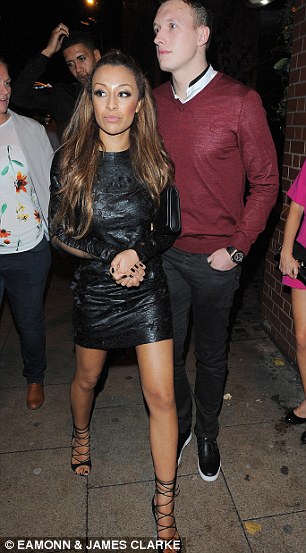 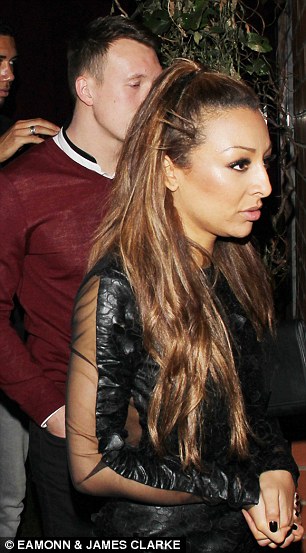 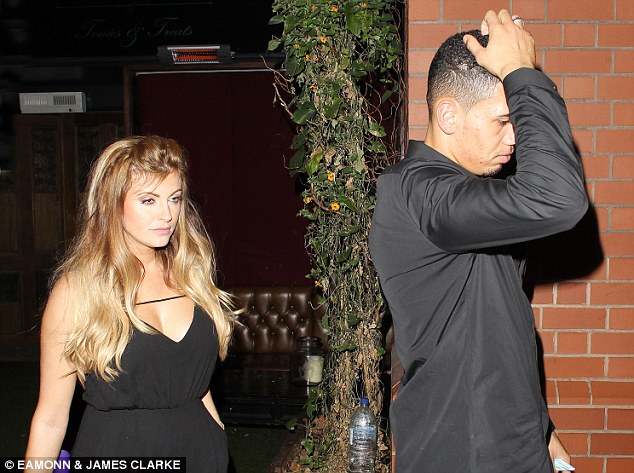