Worst signings in the Premier League, with Liverpool and Arsenal flops included…

Occasionally managers get things horribly, horribly wrong, however, and these mistakes can prove extremely costly.

Mario Balotelli is looking like a contender after a woeful start to his Liverpool career, but which players have truly failed following Premier League moves?

Here are the 18 worst signings in Premier League history:

The goalscoring record of the £22.5m man was not the worst, but his attitude and the problems he caused at the club made him a poor signing for the Premier League champions. 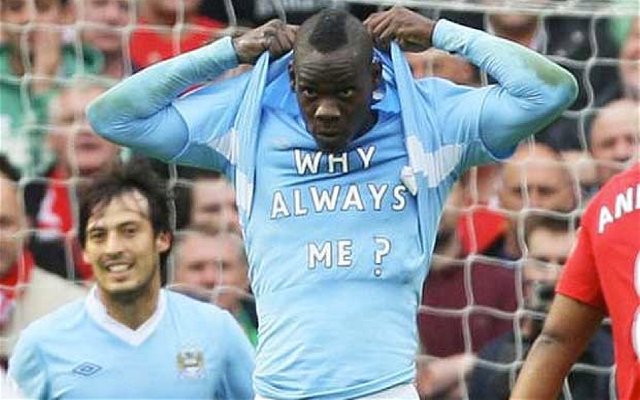