Real Madrid could be about to do their shopping in the Premier League in the next few months, as they line up potential January and summer transfer targets from English clubs.

The Spanish giants are known for their big-spending and ‘Galactico’ signings, and have raided big Premier League clubs in the past for their star players, with Cristiano Ronaldo and Gareth Bale the best recent examples.

Carlo Ancelotti could now be about to bring through a new generation of Galacticos as he prepares some ambitious moves in the transfer market, with some star players of his own perhaps set to leave the Bernabeu.

These five players appear to be high on the club’s list of priorities according to various recent reports: 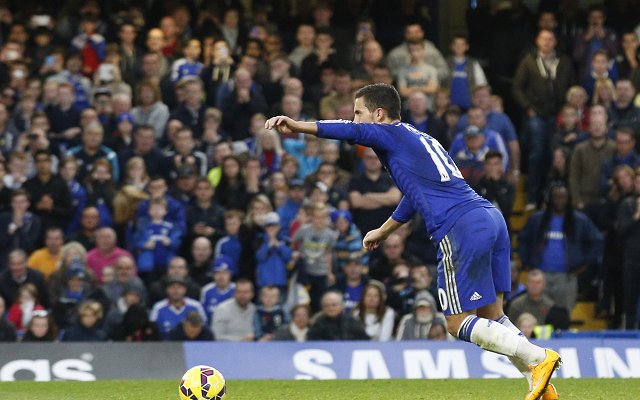 With reports that Real Madrid could be ready to sell Gareth Bale to Manchester United in a somewhat surprising deal, it is thought that Chelsea’s wing wizard Eden Hazard would be their first choice to come in as a replacement. The Belgian international has been world class since his move to Stamford Bridge in 2012, and would certainly fit in well at the Bernabeu.