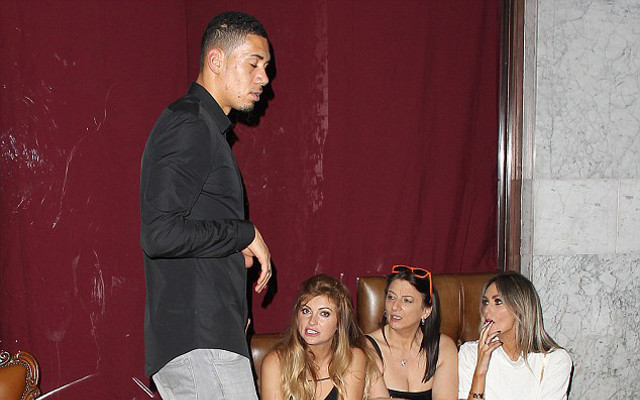 A few of the Red Devils stars – Chris Smalling in particular – appeared to have consumed a little too much alcohol.

Smalling’s state, a picture of which you can see above, got us thinking about other top footballers who have been photographed after downing a few too many.

Our research led to us finding out that many of the Premier League’s big names have over done it in the past. 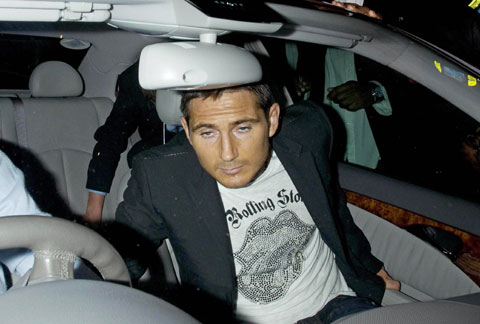