Most injury prone players ever. Including Arsenal & Chelsea stars…

The career of a footballer is not a long one, and some are cut even shorter due to nasty injuries. There are a number of players who have suffered from injury after injury until their careers are left in tatters.

Here are the top ten most injury prone players ever: 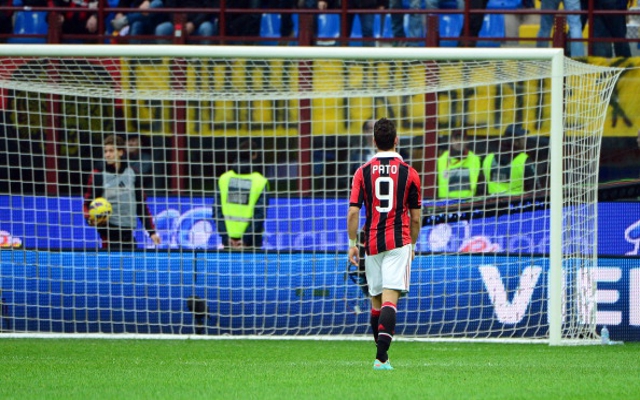 The Brazilian was seemingly destined for great things in the footballing world, with a move to AC Milan the first step in an extremely promising career.

He suffered regularly with a number of injuries while in Serie A however, and was eventually shipped back home to Brazil.