Many thought that the £12m fee Southampton paid for Long during the summer was inflated, and to be fair, he’s been one of the less impressive contributors to their excellent start to the season; but his weekend brace put Leicester to the sword. After 11 games, Ronald Koeman’s side are four points clear in 2nd place. 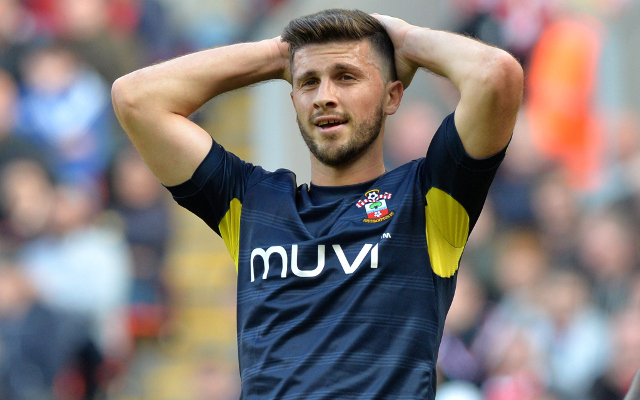