Newly single Danielle Lloyd has decided to peel off the clothes to show Jamie O’Hara exactly what he’s missing during a photoshoot on Cape Verde this weekend.

Last week the 30-year-old jetted to the West African island of Cape Verde for a relaxing holiday with good pal Jude Cissé, who was previously married to French footballer Djibril Cissé.

And she wasted no time in hitting the beach to frolic in the sand and show off the ‘Jamie’ tattoo that she now reportedly wants removed. 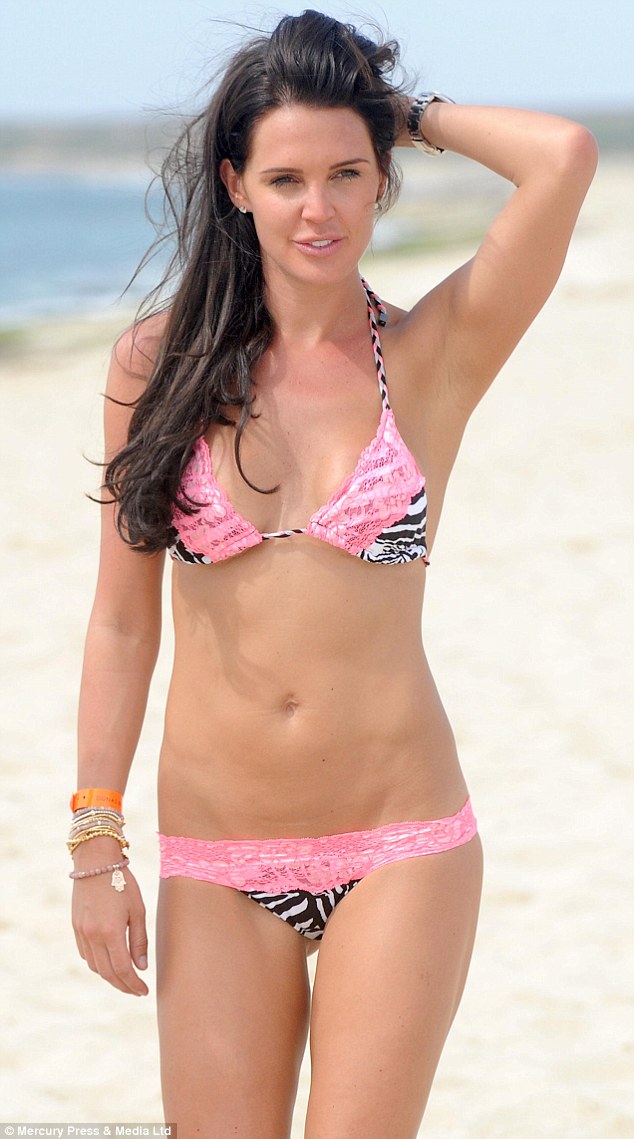 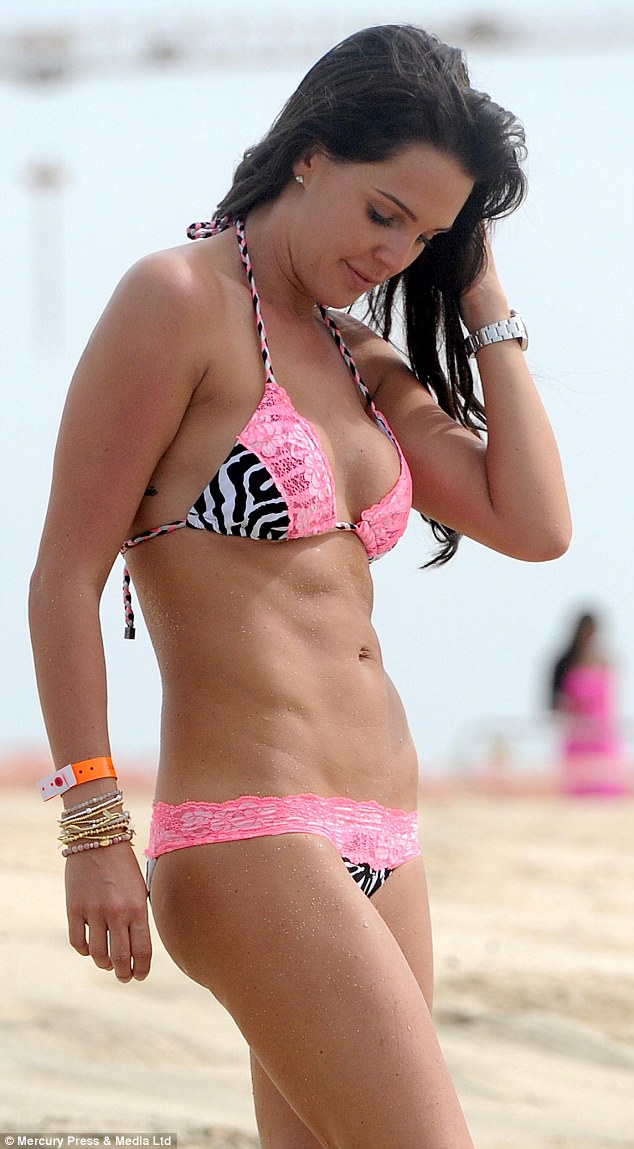 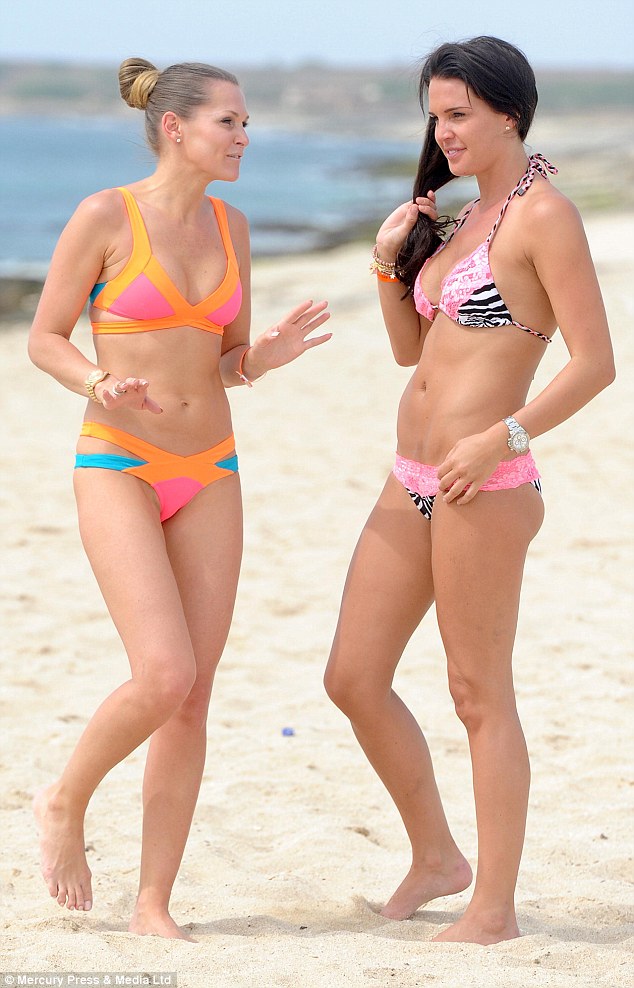