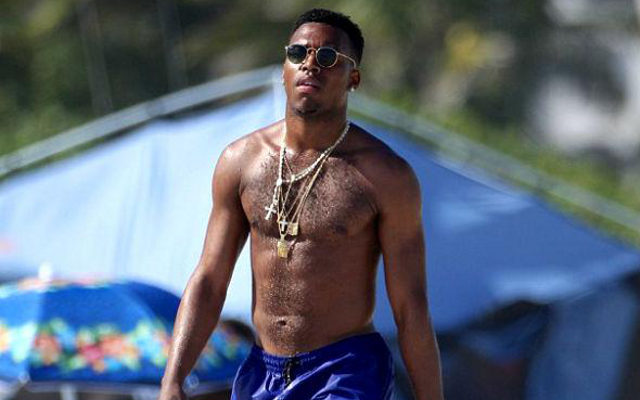 Liverpool striker Daniel Sturridge could be set to hand the club a huge injury boost after posing a cryptic tweet that has left many believing that he may be closing in on a return to first team action.

Having already missed most of the season so far, the England international has had to watch the likes of Mario Balotelli, Rickie Lambert and Fabio Borini struggle to fill his boots, as the trio have all failed to score a single Premier League goal between them yet.

Sturridge, who had told the press that he would be due back to face Crystal Palace after the international break didn’t give much information away, but simply wrote “I feel so good right now”.

Could this mean that he has finally put his injury woes behind him?