Mario Balotelli is at it again, caught out partying until 4:30 am just hours after Liverpool’s heartbreaking loss against Chelsea at Anfield…

Misfiring Liverpool striker Mario Balotelli is certainly not doing himself any favours, with the controversial Italian snapped partying into the early hours of the morning shortly after his side crashed to defeat against league leaders Chelsea at Anfield, reports the Daily Mail

Balotelli has already been incurring the wrath of the Merseyside masses with his inability to find the back of the net since his £16m summer move from AC Milan. His latest stunt is sure only to infuriate them further, with the former Manchester City man seemingly out having fun while Liverpool fans were depressed at home following their devastating loss. 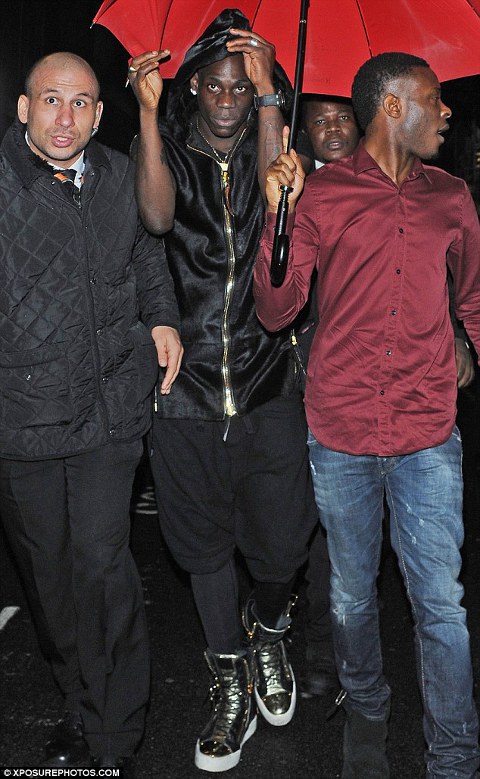 The 24-year-old was out in a London nightclub until 4:30 am, apparently celebrating despite his side currently languishing in 11th place in the Premier League.

Balotelli was considered something of a bargain when he first made the move to Liverpool this summer, with the players undeniable talent thought to be enough to make him a star at his new club.

His attitude and playing style has continued to perplex and anger fans however, and his second spell in English football has so far been a total disaster.