The news will come as a bombshell to the Brazilian legend’s fans. He has long been held up as a shining example of how a professional footballer should conduct his off the field life.

Kaka and Caroline met each other as children and have been married for nine years. It is claimed that Kaka waited until they were married to lose his virginity to her – at age 23.

They have two children together.

Has Kaka made a mistake? Decide for yourself with the pictures below! 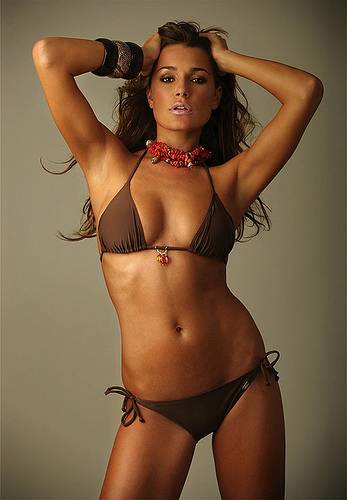 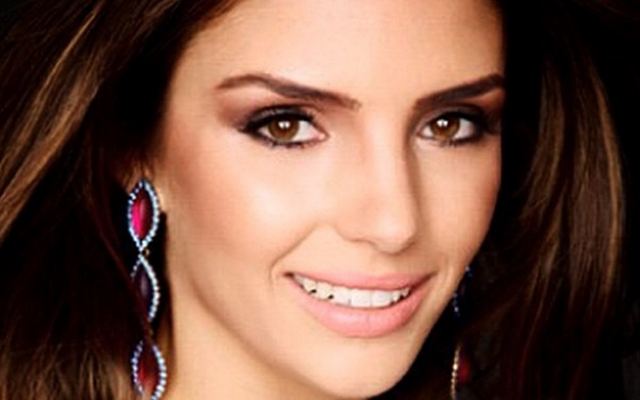 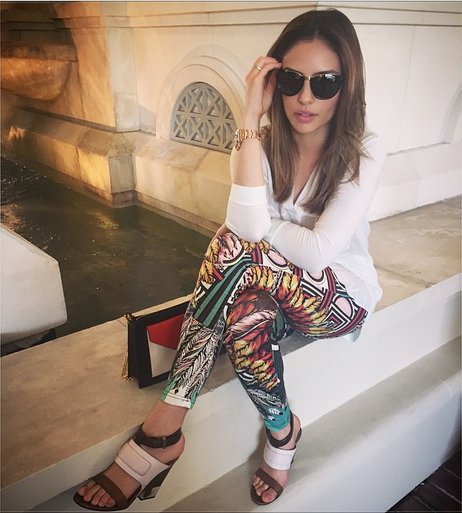 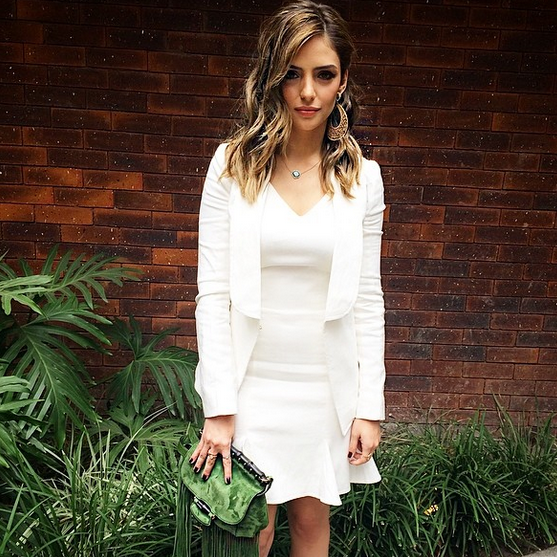