Which fans made the most noise in the Premier League this weekend.

Despite there only really being one big match this weekend, the stadiums of the top flight were still full and rowdy for the action across the country.

With that in mind, the decibel level was monitored at every game across the country, and recorded for fans to judge where the best value for money lay this weekend. 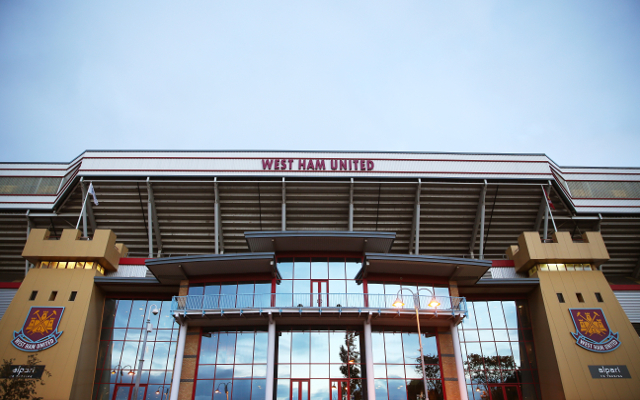 Despite having the fourth largest attendance this weekend the drab 0-0 draw couldn’t inspire those inside to raise their voices. 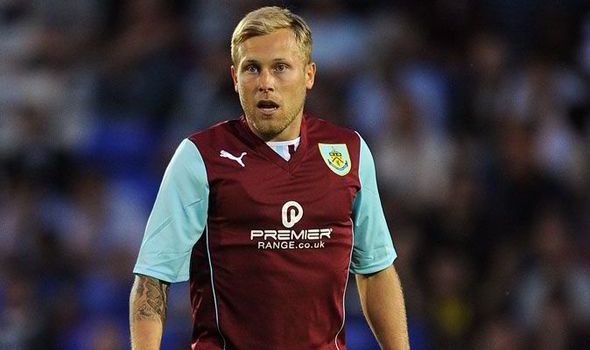 Half the attendance but equal on noise. The Clarets recording their first victory of the campaign brought its fair share of cheers.