This week Liverpool were linked with a move for Fulham’s teenage forward Patrick Roberts and many Reds fans have been asking themselves exactly what is the big deal with this kid?

But never fear, we have compiled a handy guide to tell you everything you need to know about the starlet striker and you can judge for yourself whether he is worth the hype! 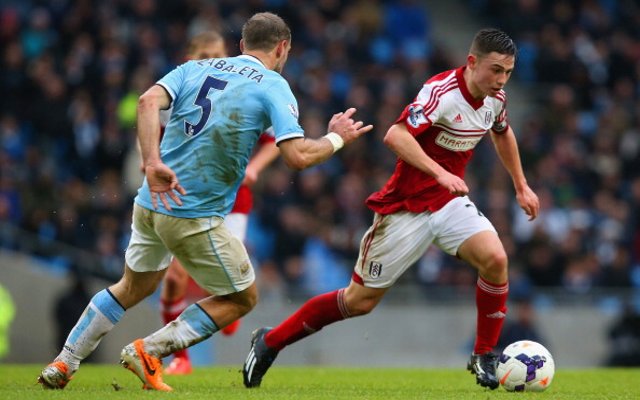 He has enjoyed a strong breakthrough into the first team so far this term, starting two games and coming off the bench in a further nine. He has yet to score, but has one assist already as well as having a pretty nifty 81% pass success rate.

Already a seasoned veteran on the youth international stage, he has made 25 appearances for an array of England’s young guns, including scoring four goals in four showings for the Under-19s throughout 2014.

His hard to predict footwork and ornate shooting ability have set him aside as one to watch for the future.