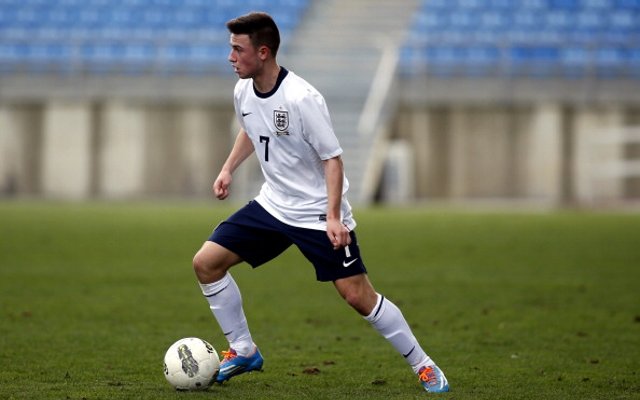 Having been born in Kingston-Upon-Thames, Roberts joined Fulham from AFC Wimbledon at the age of 13, before signing a professional contract when he just turned 17; a feeling he described as “one of the best feelings I have ever had in my life”.

Former manager Felix Magath handed him his first team debut at the end of last season in the clash with Manchester City with his first start coming at the beginning of the season against Wolves.

Fulham’s Under-18s were one of the most prolific teams in the Premier League youth reaches in recent years – and it is partly down to Roberts’ success.

His versatility will prove to be an enormous asset, too. Comfortable either on the flanks, in the hole or as a striker he will be adaptable to many systems that his managers may want to employ.

Manchester United were reportedly quoted a massive £15million if they wanted to secure the target in the summer. His price may continue to rise with his continued involvement in the Fulham first team, but if Rodgers wants him then he will surely take the gamble to splash the cash.