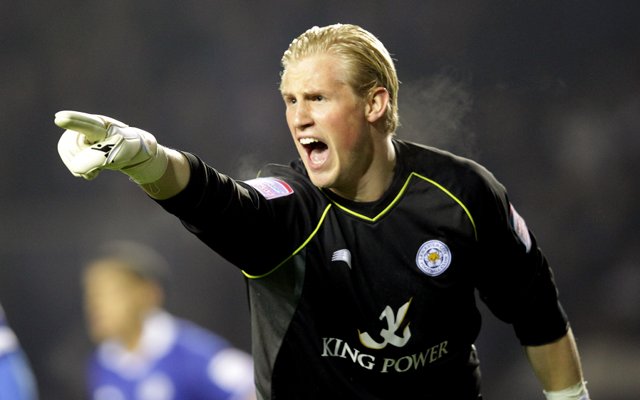 It’s far too early to tell whether Schmeichel will reject turning down Arsenal. After signing a four-year deal with Leicester City this summer rather than making the switch to the Emirates, he could see himself shooting straight back down to the Championship at the end of the season.