Spurs boss to ring the changes this January.

Tottenham Hotspur manager Mauricio Pochettino is set to make major changes to his squad in the upcoming January transfer window, with four first-teamers possibly set for the axe by the Argentine coach.

The 42-year-old only took over as manager at White Hart Lane this summer, and despite doing fine work at his previous club Southampton, he has not managed to deliver the best results on the pitch for Spurs so far this term.

Pochettino hopes to raid his old club for two key players this winter, with striker Jay Rodriguez a top target along with French midfielder Morgan Schneiderlin, while these moves could be funded by the departures of four current members of the Tottenham first-team.

Pochettino will be keen to put his own stamp on the squad at Tottenham, and it is anticipated that these four will make way after failing to impress their new manager this season: 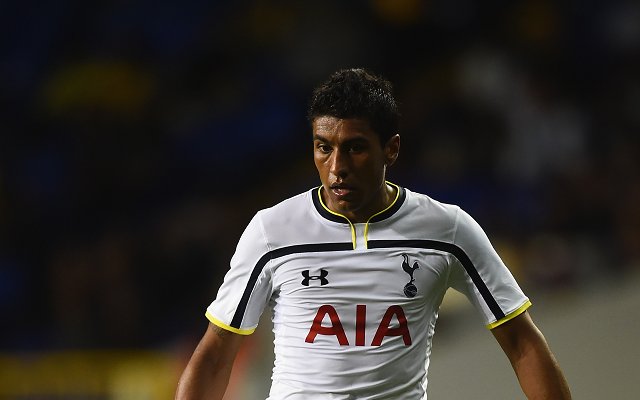 A player who seems to be suffering after Brazil’s humiliation at this summer’s World Cup, it is thought midfielder Paulinho’s career at Spurs might be over after struggling to break into the starting lineup on a regular basis this season.