Ten loan moves that will prove to be more productive than Falcao’s at Old Trafford.

It’s fair to say that Falcao’s deadline day move to Manchester United came as a shock, but with reports of a recurring injury and with just one solitary goal to his name, the deal is in danger of becoming a rather unproductive move all round. Below are ten loan deals that worked out better. 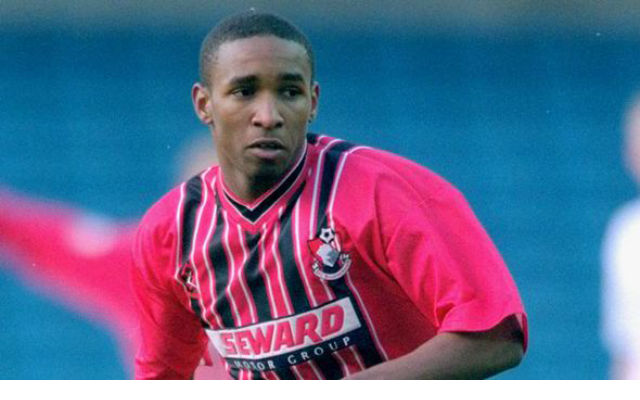 It was the move that launched a fruitful and prolific career. Then Hammers boss Harry Redknapp sent 18-year-old Jermain Defoe to Bournemouth to gain some regular first-team football and he came back having bagged 18 goals in 27 appearances – including ten in successive games. Defoe would go on to enjoy a long career with Spurs, Portsmouth and England.