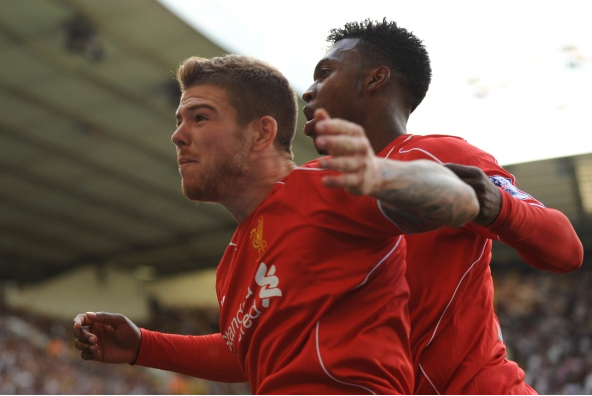 The Premier League has been rife with defensive errors this season, with a number of players left holding their heads in shame.

Here are the top 10 players with the most defensive errors this season, according to Talk Sport: 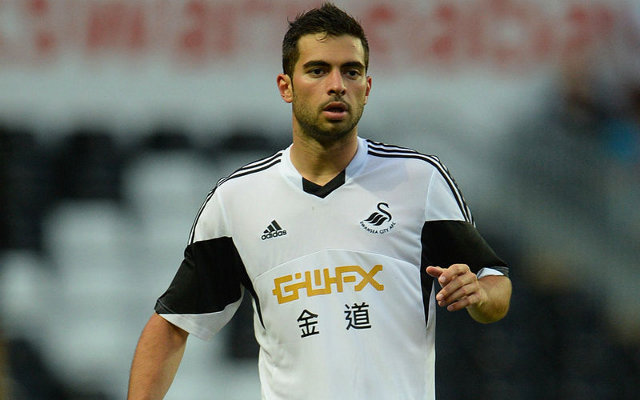 The Spaniard has featured just four times for the Swans and has struggled to establish himself as a first team regular.