Jose Mourinho may have overlooked the Belgian’s ability…

Chelsea may be being lauded as Premier League champions in waiting, but they have missed a trick in selling Kevin De Bruyne last January.

The Belgian was sold to Wolfsburg for £18 million in the last winter transfer window, and at first it looked like yet another good piece of business by Jose Mourinho.

However, the 23-year-old has made a brilliant start to the 2014/15 season, and is currently rated as the second most creative player in Europe. Chelsea’s summer signing Cesc Fabregas is ahead of him but with both players used to different roles, having the pair in the same team would be possible.

Other surprises in the top ten include Swansea’s Gylfi Sigurdsson and Southampton’s Dusan Tadic.

Minutes played are taken in to account when two players draw. Here is the top ten… 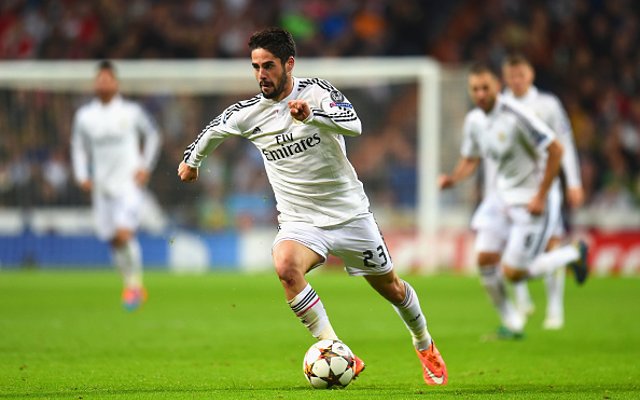