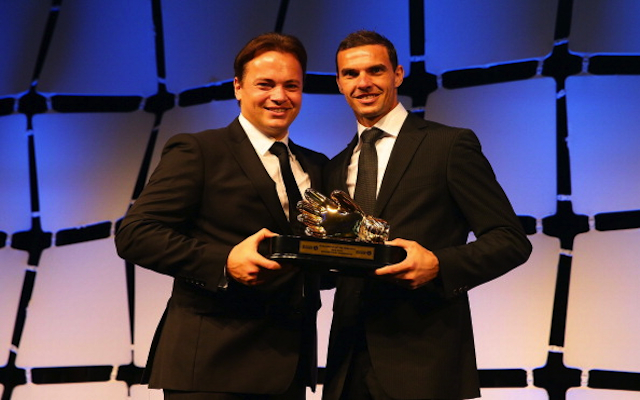 Bosnich says Postecoglou went back on his word after he overlooked the in-form Ante Covic in his latest national squad.

Whilst also attempting to regenerate the squad, Postecoglou had previously declared that he would select players based on form.

Covic was named the Asian Champions League’s player of the tournament after his superb performances helped the Wanderers win the title.

However at 39 years old it seems Covic’s hopes of another shot in the green and gold are over after he was overlooked for Australia’s friendly with Japan in Osaka next Tuesday.

Bosnich says Postecoglou sole focus should be on the Asian Cup rather than the future.

“The reason I was screaming the house down with Ante is that number one: he’s been outstanding and, number two: Ange said he was going to pick players on form and he hasn’t done that with Ante,” Bosnich was quoted as saying by AAP.

“I’ll ask Ange when I see him and I’m sure he’ll have his reasons but I was very shocked that Ante wasn’t called into the squad.”

Australia take on Japan in their final hit-out before the Asian Cup on November 18.