Ex-girlfriend of Liverpool striker Mario Balotelli looks sublime as she is photographed from behind. But by who?

The former WAG of Liverpool star Mario Balotelli looks fantastic as usual as she’s snapped from behind walking down the busy high street.

Was this an impromptu modelling shoot? Or did a stranger see an opportunity to grab a picture of this gorgeous former WAG? 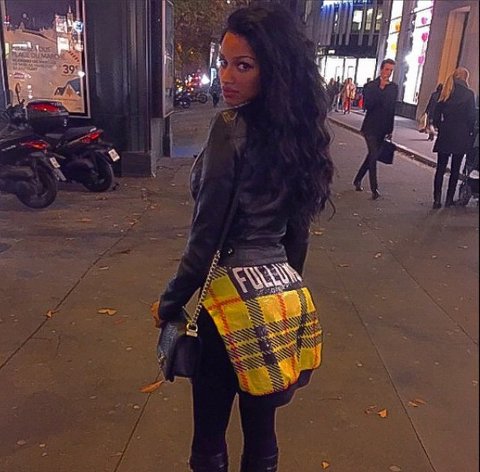