Yolanthe Cabau is the gorgeous wife of Galatasaray star Wesley Sneijder, and the actress and television host of both Spanish and Dutch heritage is currently filming the new Police Academy film in Turkey.

She released some sneak peak photos from behind the scenes on her Instagram account, the stunning WAG clearly involved in some exciting action packed scenes. 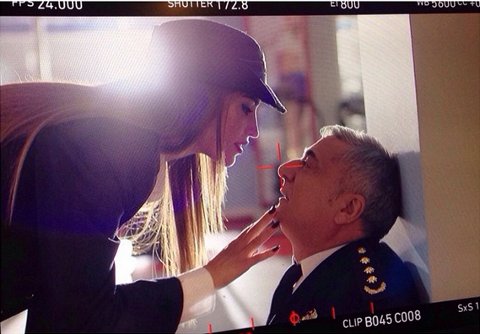 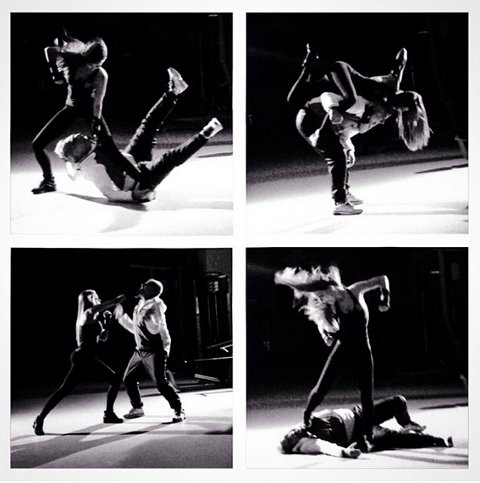 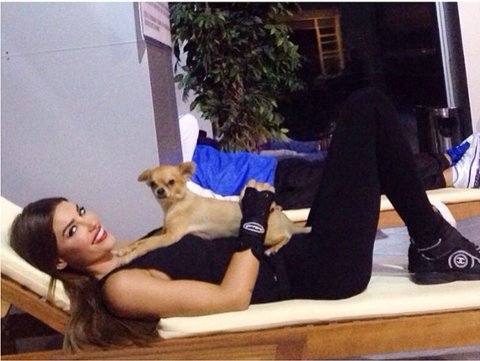